When it comes to press releases, I’ve worked on both sides of the writing desk. I’ve stared at the same blank page that other authors—or editorial interns, in my case—have tried to craft into an interest-grabbing announcement, just like I’ve sorted through stacks of those announcements in my email inbox to find the ones worth turning into a news story.

All that to say, I know how creating these short documents and making them effective can pose a challenge.

Press releases, at their most basic, are official statements sharing news or announcements with the media and other relevant organizations. Distributing them can often be done for free, and if they’re successful, they have the ability to introduce you and your book to a number of potential new readers, often with a more personal connection than an advertisement.

Writing a press release well doesn’t require mastery, but managing your own expectations and understanding the expectations your professional audience will carry about such announcements can help strengthen the chances that your news will be noticed. These basic tips are a solid place to start.

What Information Should You Include?

Newsrooms aren’t quite the atmosphere of newsboy caps, rolled-up papers, and smoky office cubicles some might picture. But not every journalist stereotype deserves to end up on the cutting-room floor. That bustling, hectic newsroom? The writers who’ve perhaps had one too many cups of coffee? At least in my experience, those are pretty accurate, so you need to pique interest quickly and keep your message to the point.

The best method for doing both of these is to put the most important information at the top, a journalistic story structure known as “the inverted pyramid,” says Grace Halverson, an author and marketing communications specialist. “Often, to announce a new release, that will mean the title of your book and its release date, but other facts and information should be clearly defined as well,” she says. These include the following:

Press releases should be concise—about three hundred to four hundred words, writes journalist Janet Murray in a 2014 how-to guide on news releases published in The Guardian (https://theguardian.com)—and free of spelling or grammatical errors. They also should have a headline and either the words “for immediate release” or “embargoed until” the date you’d want the information made public, in bold, and in all caps at the top.

“You would want it to be professional enough that you would be comfortable sending it to whoever you want to send it to, and they’re going to take it seriously,” Halverson says. “But at the same time, you can still be playful with your language within that.” Stick to the format of a press release, but let your press release’s language mirror the tone and voice of your writing.

Where Should You Send Them?

Newspapers and magazines are some of the most common audiences for press releases, but they are far from the only options. “Try sharing your release with local independent bookstores, libraries, or book influencers to see if they’re willing to repost your news on social media or in a newsletter,” Halverson says. “The worst they can do is say, ‘Oh, yeah, thanks. I don’t know what we’ll do with this.’ But it’s worth a shot.” Submissions should be free to send to any local publication if done individually, she says—if there’s a charge associated, the organization likely isn’t legitimate. Third-party services also offer automatic wide distribution for a fee, but this option can be expensive and likely isn’t the best alternative unless you’re already an international bestseller, she notes.

No matter where you choose to distribute them, emailed press releases are generally preferred over snail mail, but use the format to your advantage. The subject line offers yet another chance to grab a journalist’s attention, Halverson says, so make yours interesting and newsworthy. In the body of the email, write a short, personalized introductory message to whomever you’re contacting, and paste the press release below that. Avoid attachments, according to Build Book Buzz (https://buildbookbuzz.com), as some people may be hesitant to open files from an unfamiliar source.

And be sure to do your research—sending your information to the wrong email address or to a staff member who wouldn’t normally handle press releases could result in an automatic rejection. If you’re unsure, ask someone in a separate email who to contact. The extra effort might even result in a better chance of the right person noticing your press release.

Above all, be sure your news is relevant to audiences you’re trying to reach. Beyond local newspapers, magazines, or businesses, your book’s release alone likely isn’t worth a story, according to Creativindie (https://creativindie.com). Target your press releases carefully, and for larger publications, try to market your book indirectly through announcements that will appeal to a wider audience and will make your news unique and relevant.

What Kind of Response Can You Expect?

Timing is key to generating action with your press release. Schedule emails for mid-mornings in the middle of the workweek, according to IssueWire (https://issuewire.com), a press release distribution site. Halverson agrees, saying authors should aim to send emails at least a week in advance, sometime between the start of the workday and lunch.

If you don’t hear a response right away, it’s also acceptable to try a second time. Wait a few days to a week after your original message, she says, then follow up.

Press releases won’t guarantee news coverage of your book or your author career, but as a straightforward and generally free method for garnering extra attention to your work, they’re also easily overlooked. “Like querying, it’s a numbers game,” Halverson says. “Be prepared to send out a lot of them. And you know what? Sometimes all you need is one or two yeses.”

“There is a line between obnoxious and persistent. Find it,” she says. “Obviously, if they tell you to stop emailing them or they respond with a ‘no,’ don’t push it, but if you’re not getting responses, be friendly, but keep reaching out.”

Still unsure how to structure your press release? Try using this example as a starting point. As you become more comfortable with the format over time, you’ll be able to experiment with the language and voice to make it your own.

CITY, STATE (Date) — Something catchy. That’s how Indie Author Magazine suggests you start your press release, and it’s how local author John Smith has managed to enrapture readers for the past seven years with his independently published series of mystery novels, “The Armchair Detectives.” Later this month, on May 30, Smith is set to publish his 25th novel and the final in the Armchair series, “The Writer Who Lost Her Words.”

Set in sunny Bookland County, “The Writer Who Lost Her Words” follows everyone’s favorite detective, Hugh Dunnit, as he works to tie off the last dangling thread of his illustrious career before retirement: the disappearance of bestselling writer Jane Doe’s manuscript — and of Jane Doe herself. Hugh only has one month left before he turns in his badge, but when he discovers a clue to Jane’s whereabouts in a set of old files, the case is turned on its head. Could Hugh have been overlooking the answer this whole time? And will his deduction skills be enough to uncover the answer to the biggest mystery he’s ever faced before he leaves the field forever?

“The Writer Who Lost Her Words” will be available on Kindle and Barnes & Noble platforms in both e-book and paperback formats. Smith’s books have sold nearly 1 million copies since the series debut, with his most recent book launching him into the top-50 spot in Amazon’s bestseller charts for his genre.

“It’s bittersweet to say goodbye to these characters, but I hope the readers are as enthralled in this last mystery as I was writing it,” Smith said.

A lifelong resident of CITY, Smith’s love of writing was rivaled only by his love of detective shows. After he’d exhausted the library of its mystery novels, and at the insistence of his high school English teacher, he began writing his own. Now, the biggest mystery is how he manages to keep up with all the story ideas in his head.

To celebrate his book’s launch, Smith will be selling signed copies at the farmers market on Friday, June 3.

For more information or to arrange an interview, please contact: 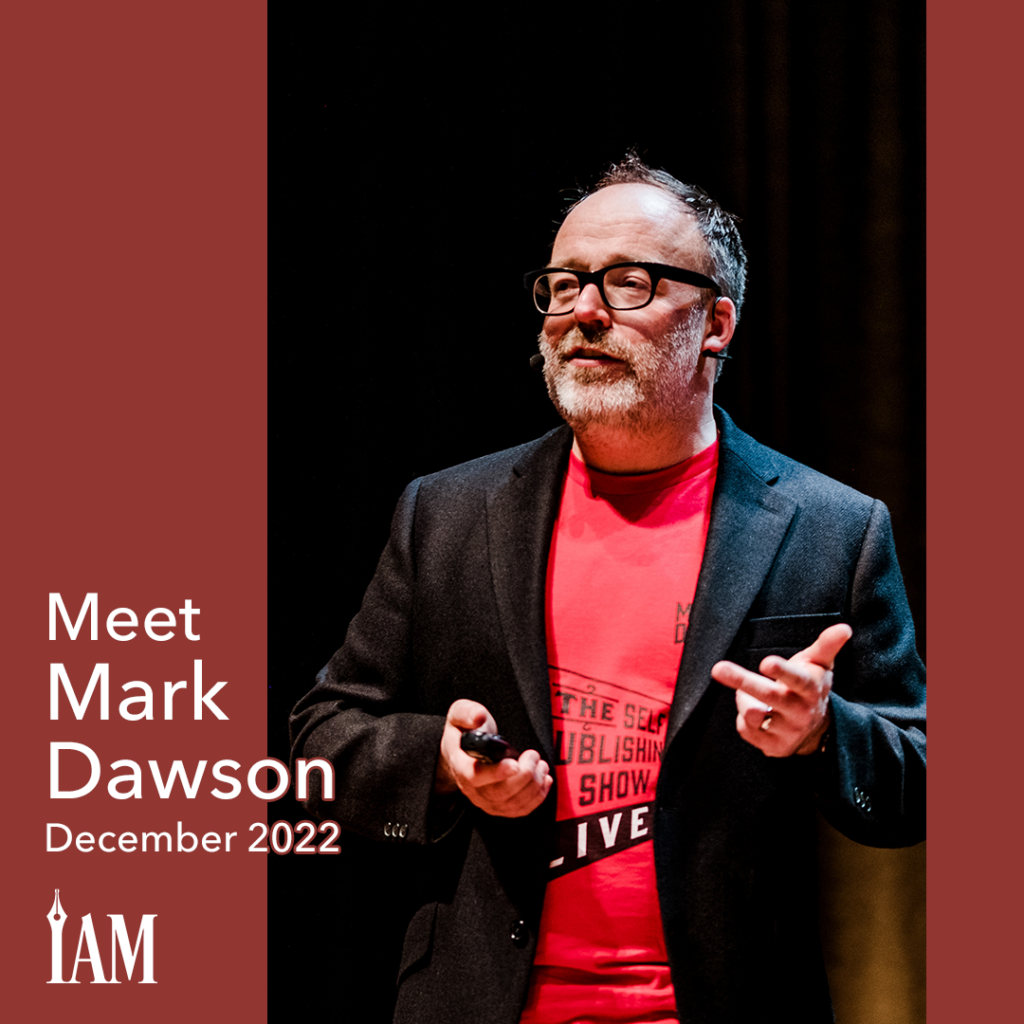 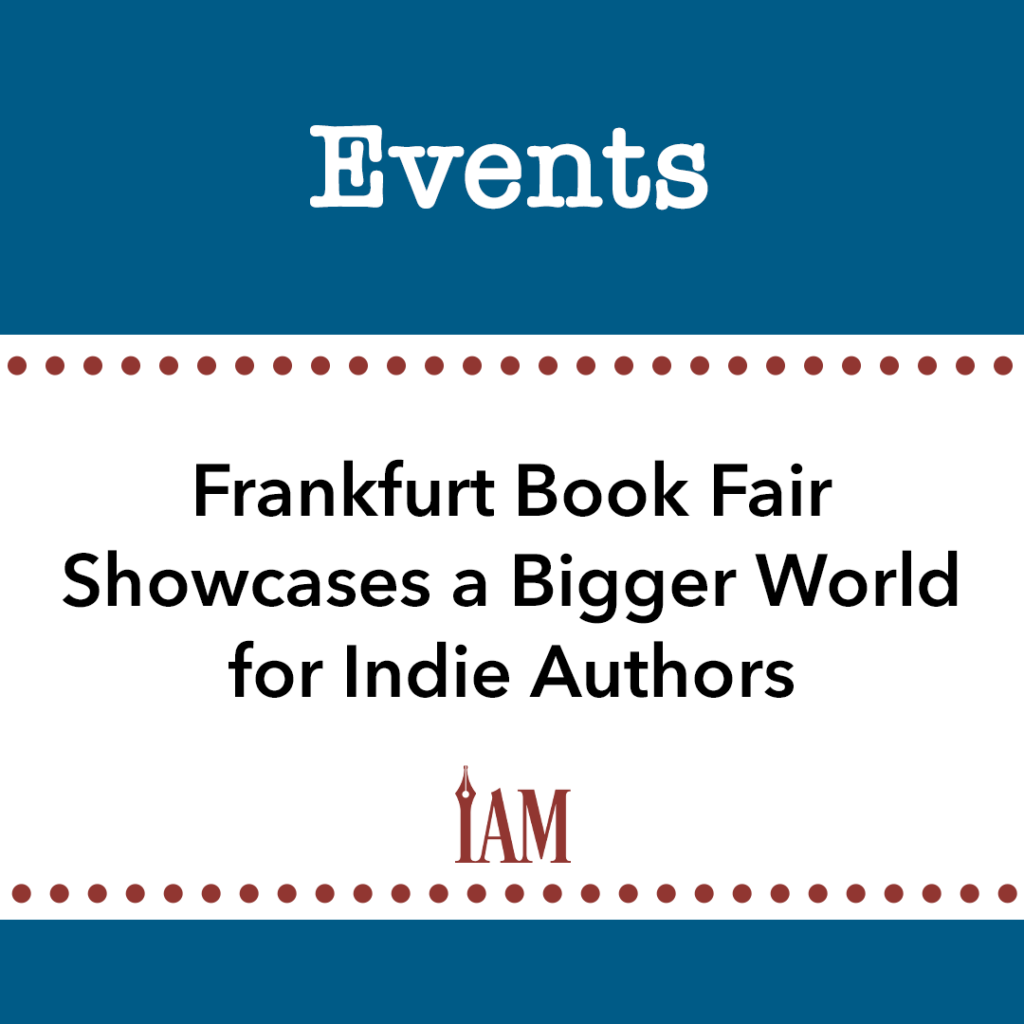 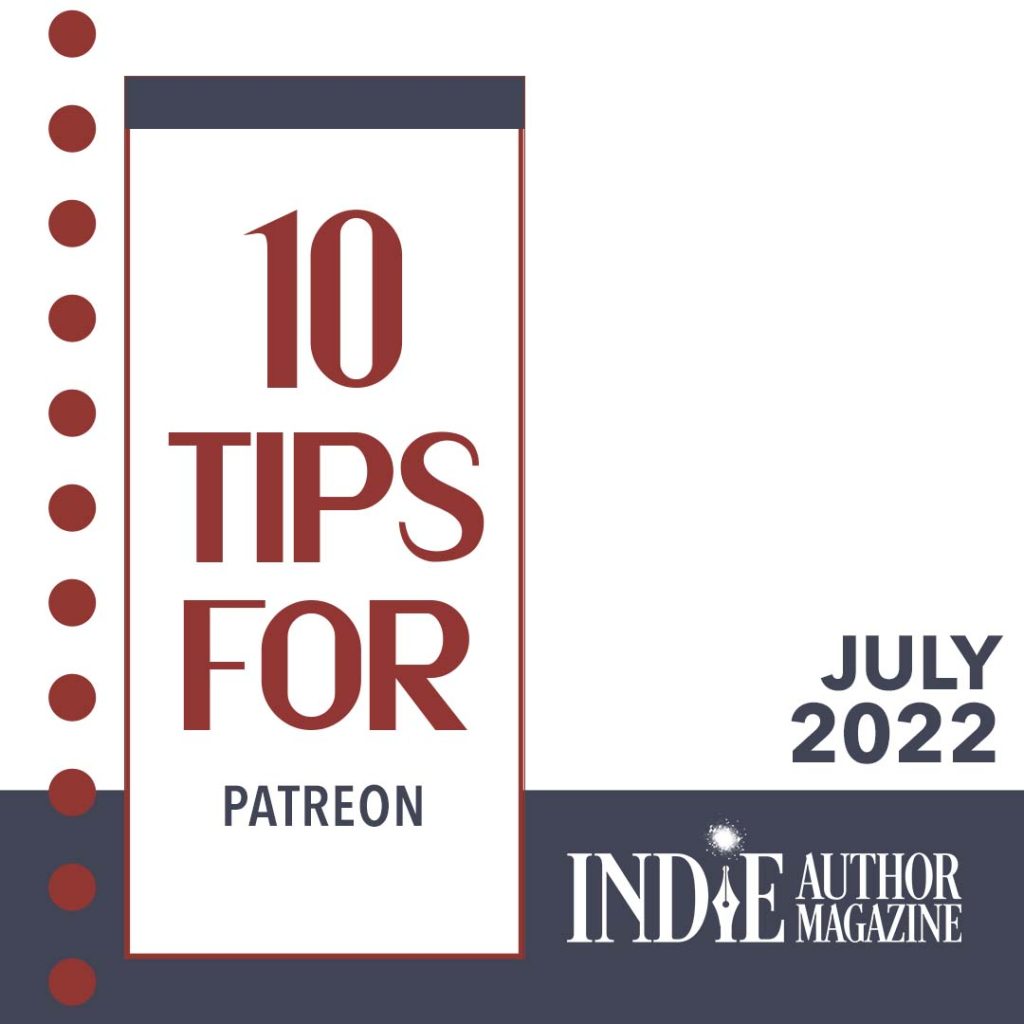