Nicole is a storyteller at heart. A journalist, author, and editor from Columbia, Missouri, she delights in any opportunity to shape her own stories or help others do the same. She currently works as a copyeditor for a local newspaper in Washington, Missouri. Before that, she was a reporter and editor for a local arts and culture magazine and last year graduated with a bachelor’s degree from the Missouri School of Journalism and minors in English and Spanish. Her creative writing has been published in national literary magazines, and she’s helped edit numerous fiction and nonfiction books, including a Holocaust survivor’s memoir, alongside international independent publishers. When she’s not at her writing desk, Nicole is usually in the saddle, cuddling her guinea pigs, or spending time with family. She loves any excuse to talk about Marvel movies and considers National Novel Writing Month its own holiday. 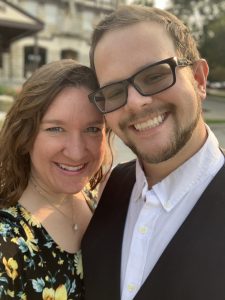 From the Ground Up: Dakota and Danielle Krout

Meet the couple behind Mountaindale Press, the indie publisher shaping the GameLit genre Dr. Danielle and Dakota Krout work side by side to run their independent publishing company—but only figuratively. 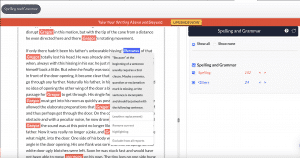 Finding the editing software that’s right for you

When it comes to revision, Stephen King might’ve worded it best. Editing “is always a little like murdering children,” he wrote in his book On Writing, “but it must be 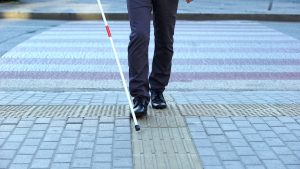 Devil in the Details

Representation of Disability in Fiction

When a movie adaptation of Roald Dahl’s The Witches was released in October 2020, viewers weren’t just upset by a change to the story; they were offended.  In the film, 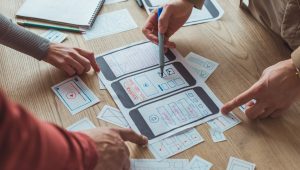 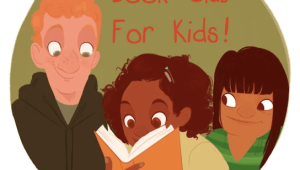 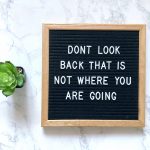 Graciously Critical: How to Look Back to Move Ahead 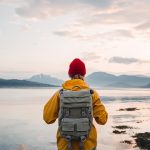 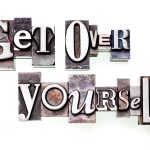 Get Over Yourself and Get Some Help