From the Desk of: Chelle Honiker

As indie authors, our days are filled with the wonder of words and how they weave together
to tell tales. Sometimes, reality can be a wondrous tale too. Let me tell you mine.

In 2017, I attended the Smarter Artist Summit in Austin, Texas. The conference was good, but what was exceptional was the connections made that day. Folks whose names are well-known in our little industry as solid authors, but whose generosity for sharing their journey up the authorpreneur mountain has become legendary.

I was hooked. Being an indie author became my endgame. I had already published nonfiction for the travel industry. How hard could a pivot be to writing fiction?

I quickly learned. Writing fiction is hard. Publishing is harder.

Life went on. I dabbled, but mostly the day job kept me busy. The fever to crush it as a
rapid-release bestselling indie author passed, but I stayed connected to the groups I had joined and kept learning.

Fast forward to 2019. My Scottish Clan MacDougall Gathering was announced for the end
of July in Oban, Scotland. It was a promise kept to my Dad and Grandad before they passed
away when I bought my ticket and made plans to travel solo. Coincidentally, the 20Booksto50K conference was announced in Edinburgh and the dates matched up to make a monthlong Scottish adventure.

The dates coming together perfectly I credit to magic. Everything came together with such
perfection that there’s no other way for me to explain it.

But once 200 indie authors gathered in Edinburgh? Well, that’s alchemy. The mixture of
it all. The ingredients of the people and the place and what happened there defies reason and logic. I met people that have become more than best friends – they’re family now. We write and travel together, and talk every day. We’ve written anthologies, created websites, celebrated launches, and started book clubs.

And now we’ve started a magazine.

We’re from countries all over the world and write in different genres, but we’re connected
by our love of words and how we, as indie authors, share them with the world.
IAM isn’t just a magazine. It’s an extension of the community found online and in person. And if you’re an indie author, or aspire to be one, it’s your community too.

I plan to tell you more about the repeating pattern of magic and alchemy in our little community in my letters each month. For now, let me welcome you to our inaugural issue of Indie Author Magazine. It was born of the connections made at those two conferences (and now many others.) It’s my hope that you’ll find what our team
found with one another. Magic and alchemy. 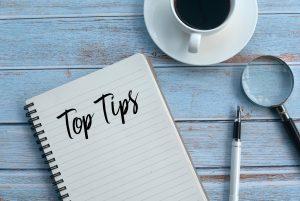 Bre Lockhart Simply put: Kickstarter is a crowdfunding platform. For those wondering what that means, crowdfunding is the practice of funding a project by raising small amounts of money from 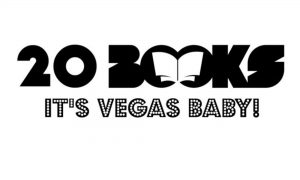 A Rising Tide Lifts All Boats

Jackie Dana What do authors Salman Rushdie and Chuck Palahniuk have in common with a small army of indie authors? They’re actively publishing newsletters and creative content on the newsletter 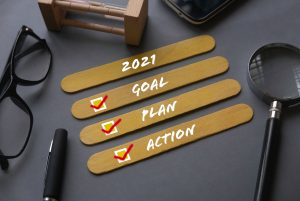 Turning Goal Setting on Its Head

Making TRAMS Goals Susan Odev Before I was a writer, in the days when I earned a living training public and private sector workers how to manage their time, their 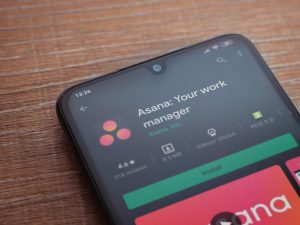 Gill Fernley Asana (https://asana.com), an organizational app, lets you set up projects and tasks, keep track of them, and nail your deadlines. With a free plan and several paid options, 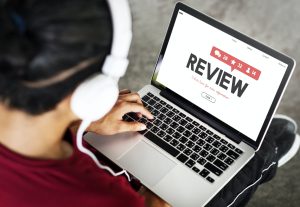 Are you making the most of your book reviews?

Angela Archer Book reviews are an important part of your marketing strategy in terms of building credibility. The social proof that people are reading and enjoying your book can lead 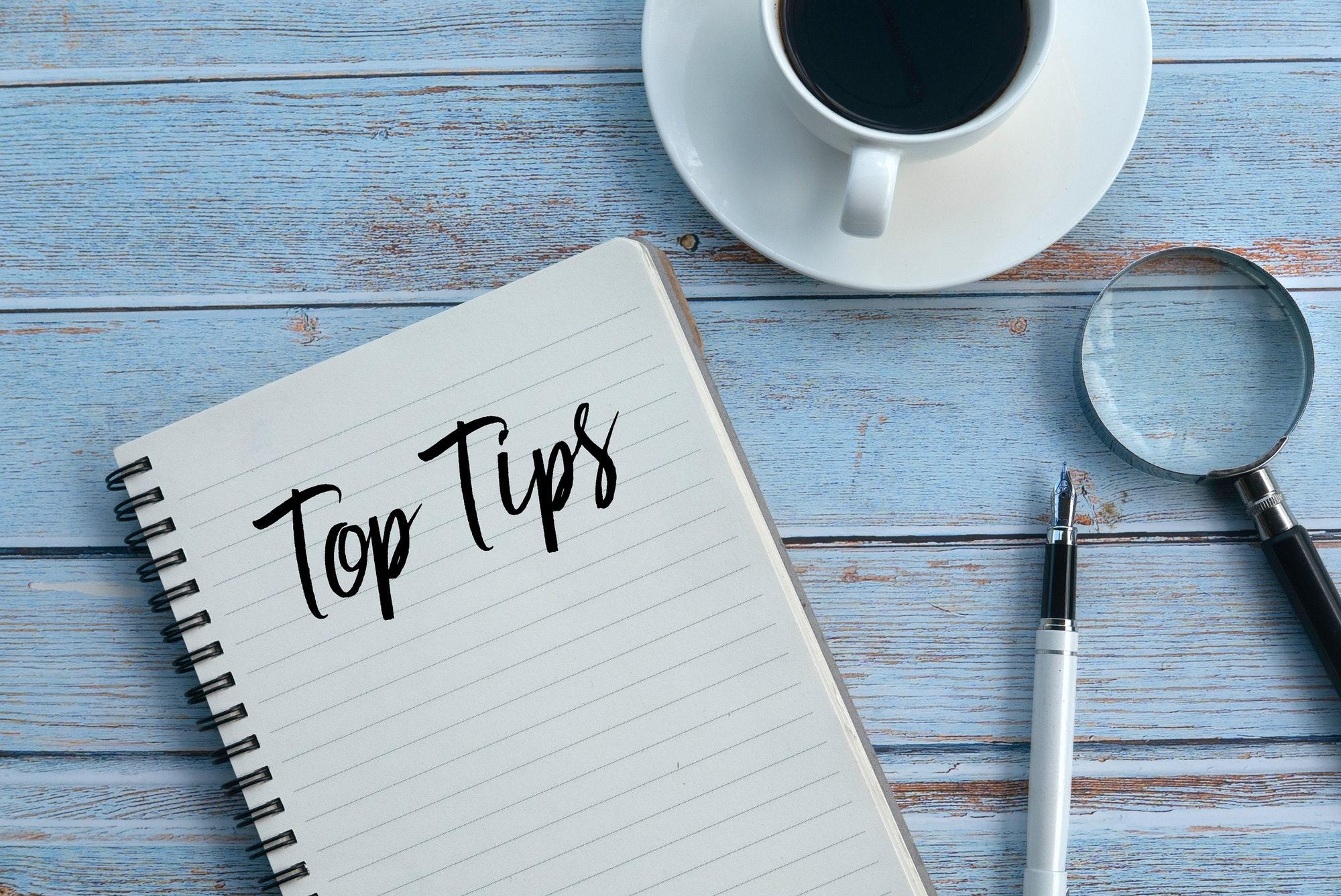 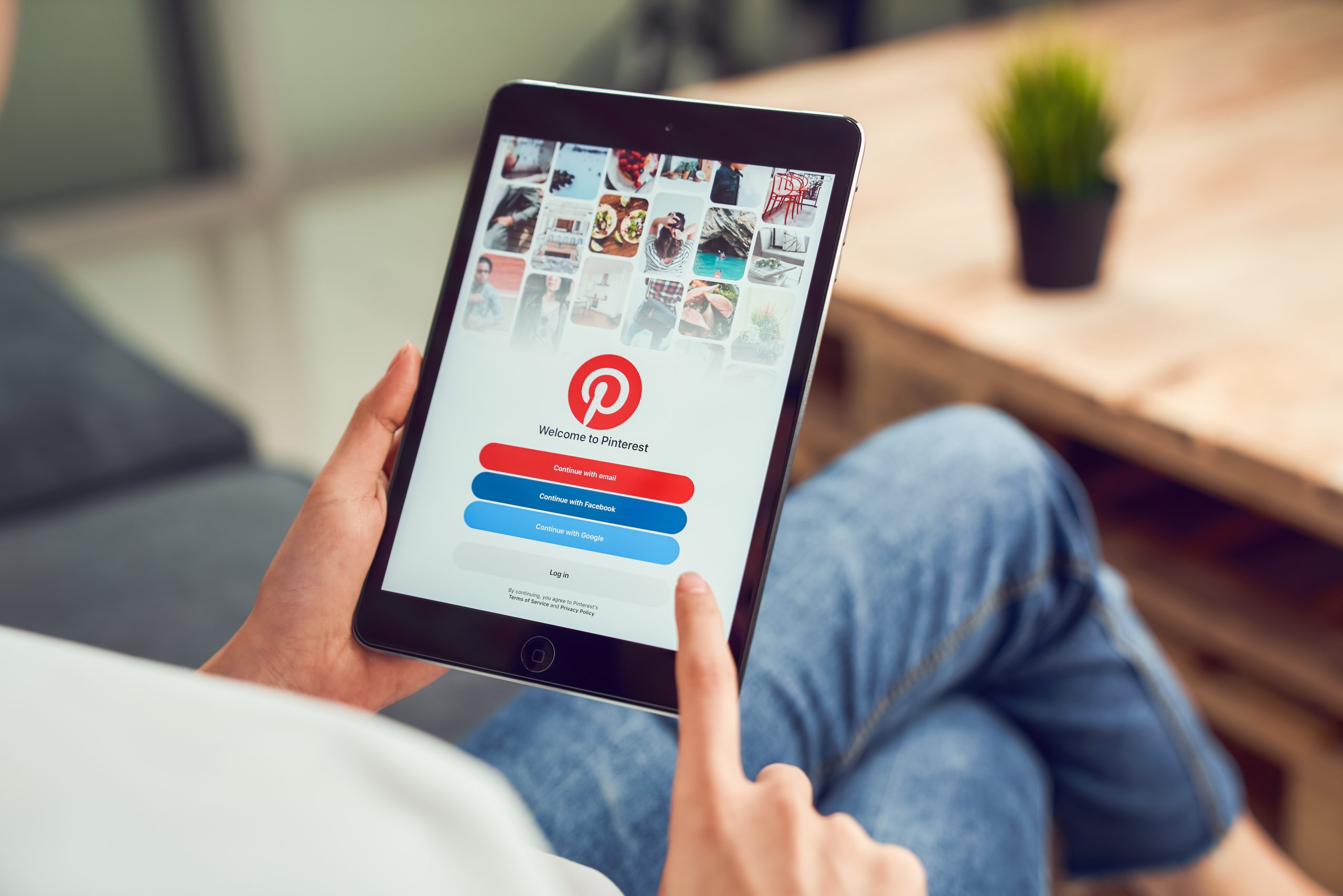 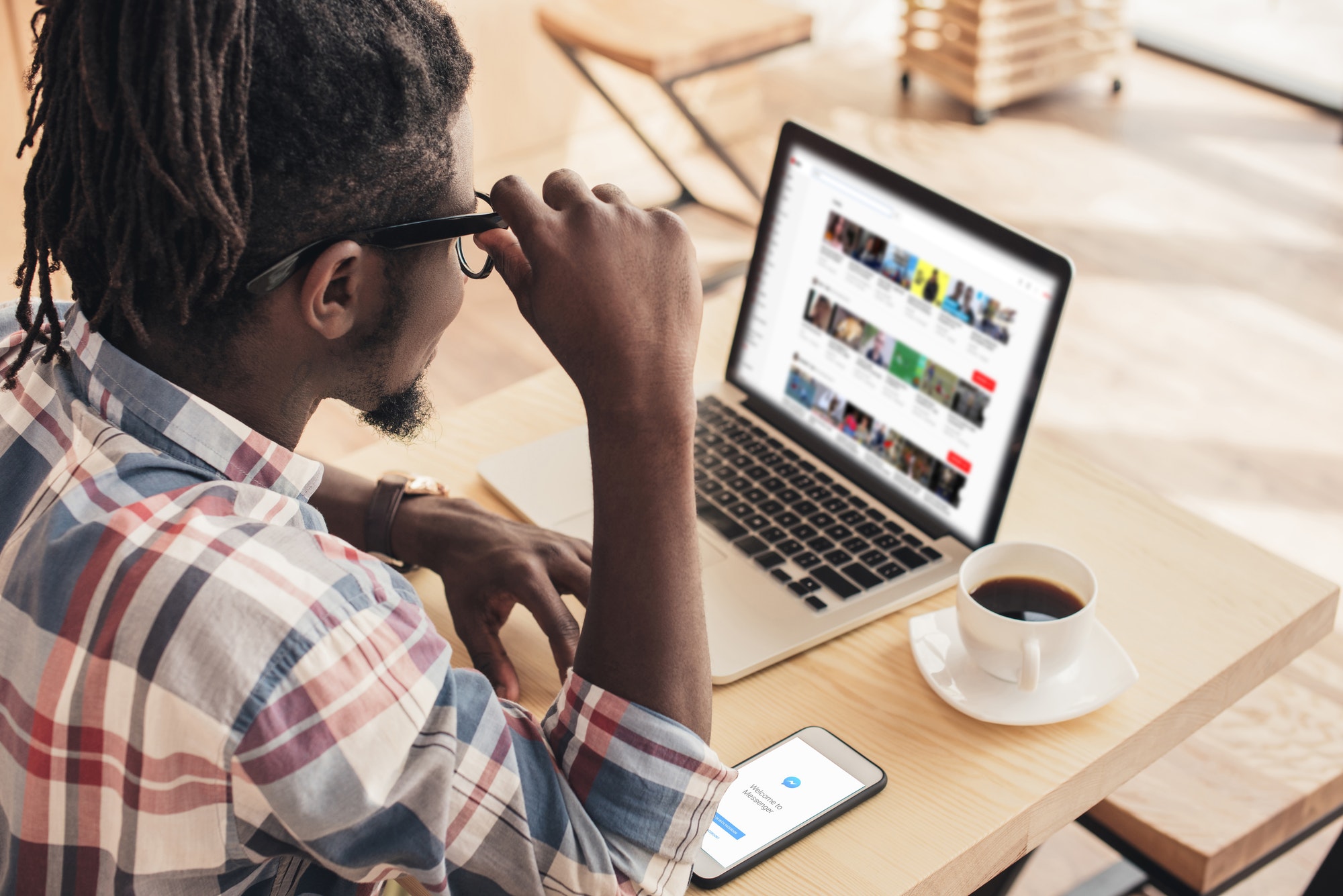