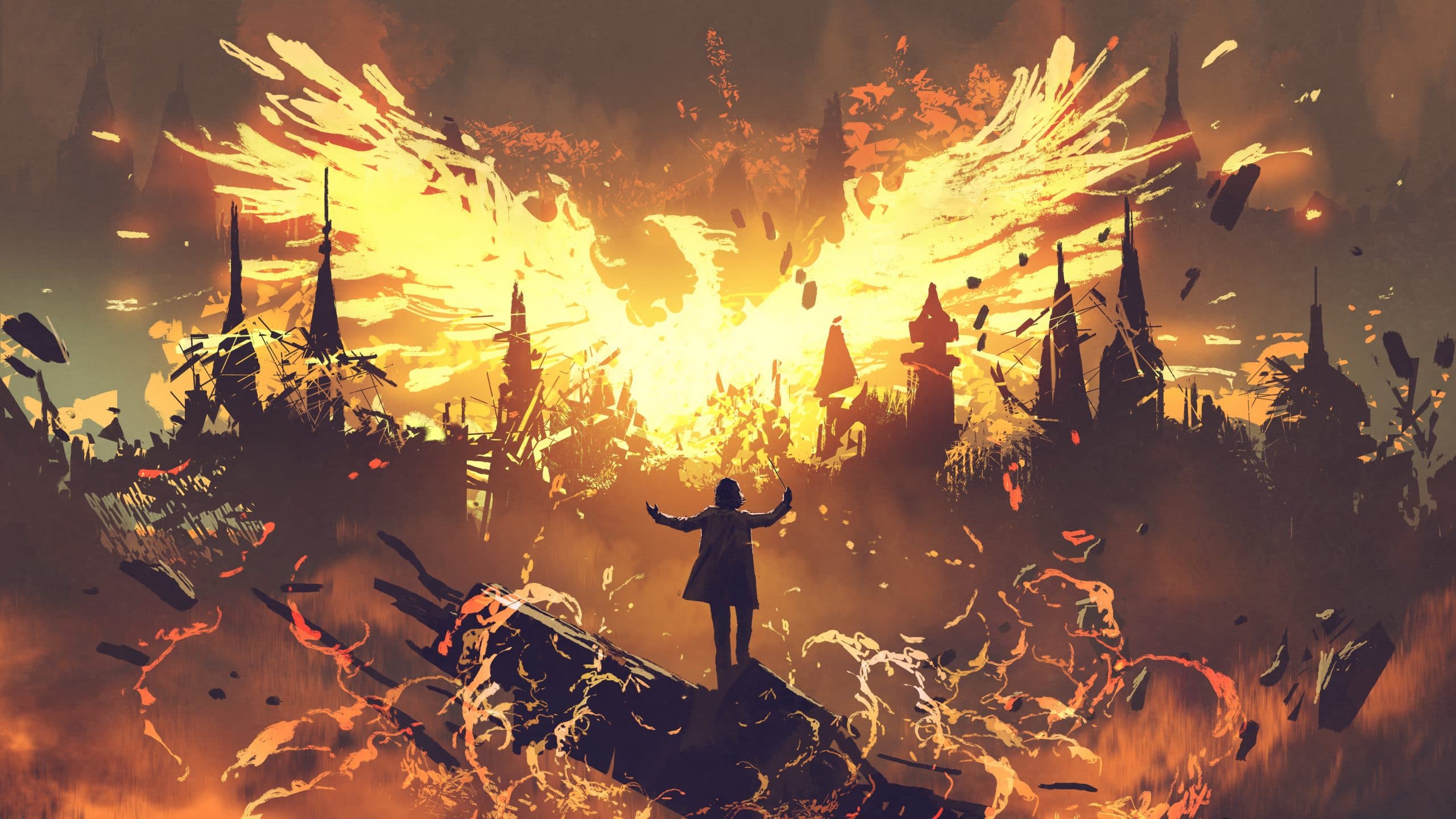 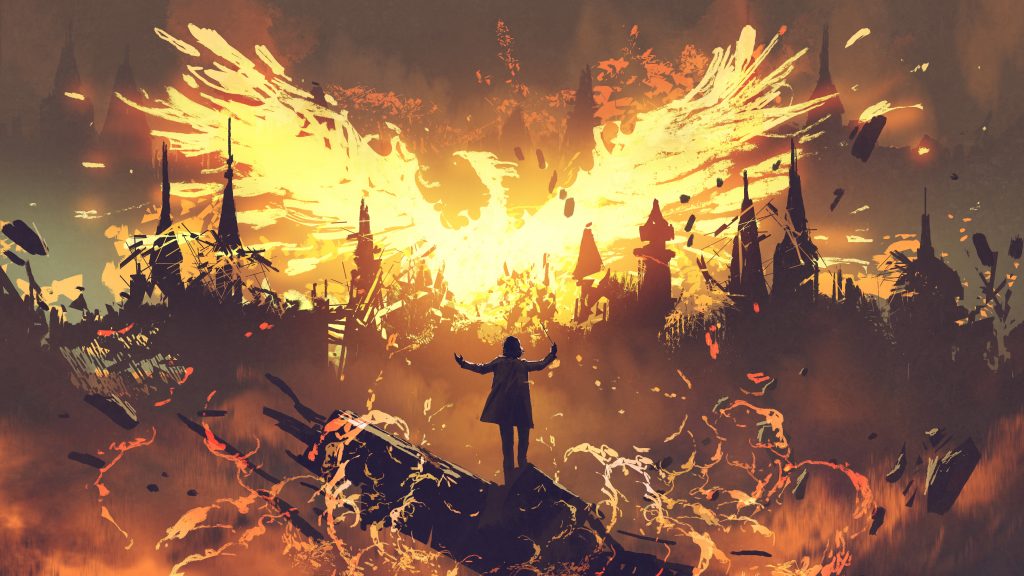 What makes a book an urban fantasy and not merely contemporary fantasy? It comes down to genre tropes.

Every genre has its specific set of tropes that define it from others. Readers may not be able to name the tropes or be consciously aware of them; however, their subconscious mind will recognize them and determine whether they are ultimately satisfied or disappointed with the story.

When crafting an urban fantasy novel, it’s notable to observe that the majority of novels are written in first-person past tense point-of-view. Readers browsing the top lists of urban fantasy books will likely find female protagonists dominating the charts, with male protagonists few and far between. For every Kate Daniels, Mercy Thompson, October Daye, and Anita Blake, there’s one Harry Dresden.

The urban in urban fantasy usually refers to the setting, typically a bustling city. Again, for every rule you’ll find a popular series that breaks it, such as Charlaine Harris’ Sookie Stackhouse series or as many tv-watchers know them, the True Blood series.

In a typical urban fantasy novel, the smart and resourceful main character has to solve a problem, usually a murder or a hired job mission, with the help of allies along the way. Our snarky protagonist starts off as a loner type with one best friend but by the end of the book will have assembled a group of trusted friends, a found family.

Supernaturals can be hidden away or be living out in the open among humans. The distinction hasn’t determined the success of urban fantasy books. Readers love both tropes, as long as there are plenty of interesting supernaturals in the mix. The usual supernaturals are witches and wizards, vampires, and shifters, but readers love the presence of fae, elves, and mythological creatures.

World-building is key. Showcase how the presence of supernaturals in the story elevates the mundane life to be mystical. Introduce several magical organizations that work behind-the-scenes to keep things under control. The protagonist could be a disillusioned employee of one of them and events cause them to branch out on their own.

Romance is not central to the storyline in urban fantasy books. Add too much of it and the book can lean toward paranormal romance. Some authors blend the two genres together, which could become a recipe for disaster. You may end up with a book that doesn’t suit either target audience. The romantic subplot in urban fantasy usually unfolds over several books—a slow-burn romance. Love triangles were common years ago; however, recent trends lean toward a single romantic interest or in some cases, polyamorous relationships. The latter results with a female main character in love with several men, typically classified as reverse harem urban fantasy.

It’s usual for urban fantasy books to be in a series rather than standalone novels. When fans of urban fantasy fall in love with a world and its misfit team of characters, they rarely want to leave it. Each book should end with a promise for another mystery to be solved.

And last but not least, don’t forget to add magic. Structure it so that the magic has rules; for every magical action there should be a reaction. It’s dangerous to grant your protagonist unlimited power. Make them relatable with flaws, and be sure that the magic doesn’t solve every problem they encounter. Keep it interesting and have it create problems for your protagonist.

All these elements combined can create a compelling world for readers to get lost in and result in a satisfactory experience. Stick to the tropes and add your own spin on them to keep them fresh.

As a contributing writer for Indie Author Magazine, Fatima unites her love of connecting with people and giving back to the author community. She is a co-founder of The Author Arena podcast, in addition to The Author Conference on Clubhouse. She is also an administrator for the 20BooksTo50K® Facebook group. Fatima has lived in countries across Europe, Asia, and North America. During her various residencies, she managed to collect a bachelor of science in Journalism, along with a masters in Business Administration, and a handful of management certifications. She currently resides in Kuwait with her family. On Saturdays, you can find her playing Dungeons & Dragons with her party.
Read More From This Contributor 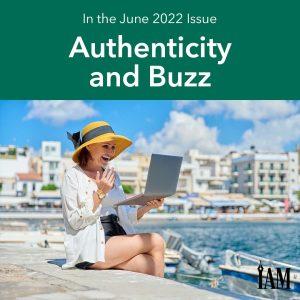