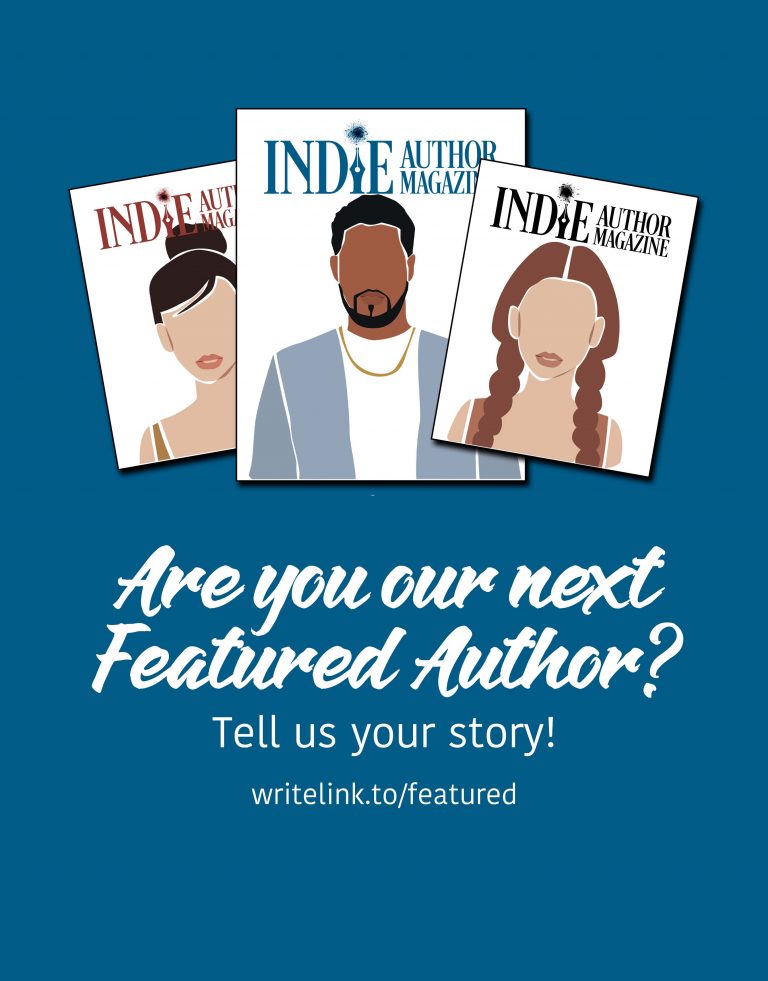 Help Us Find Featured Subjects for 2022

When we started planning the magazine issues for the first two years, we decided we wanted to tell the stories of different indie authors each month. After meeting so many innovative, smart, and creative people over the past few years, we knew we would never run out of stories to tell.

Foremost, our featured subjects embody the indie spirit — the fearlessness and tenacity of this new breed of writer taking charge of their writing and career. Even if hybrid published, the spirit of independence is key. We love to tell stories of innovation and creativity. How overcoming obstacles and persevering led to success.

How It Started and How It’s Going

We planned each issue to have a specific—though not exclusive—theme, like plotting and outlining, first drafts, cover designs, and so on, and we felt that having an author with a complementary story would tie it all up nicely for our readers each month. Our roadmap aligns with the loose path an indie might take from idea to publication and the authors we’ve chosen so far support that roadmap.

While there was some specific criteria for the people that would represent that issue on the cover, it wasn’t a hard and fast checklist, meant to rule out people. It was a list that helped us find who best represented what we felt inspired our community.

It remains crucial that we not present a single prescriptive path to success, because there are many ways up the mountain. And we didn’t want to use a single definition of success at all. Some of us are still hanging out at base camp at the bottom of that daunting hill, trying to gain the courage to take the first step. That’s cool, too.

At first we thought this section and the cover would belong to a single writer, but as you’ll see on October 2021’s cover, we’ve expanded that belief to include couples and teams. No one achieves success alone, and sometimes the stories are inextricably linked, like the story of Dr. Danielle and Dakota Krout.

And now we’re ready to plan 2022. With that in mind, here’s some clarity as to what we’re looking for and an invitation to the indie author community at large to tell us who we should feature. Keep a few things in mind as you think of who should be on the cover — especially if it’s you.

Here’s How You Can Nominate Yourself or Someone Else

We’ve made it easy. Don’t overthink it. It’s a short form and we’ll take it from there. Tell us the most compelling reason that your nomination inspires our indie author community.