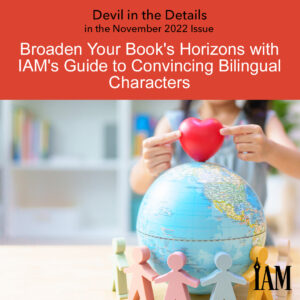 So you want to include a character in your story that’s part of a culture you’re unfamiliar with or who knows a language you cannot speak. From a diversity standpoint, it’s an important endeavor. But what can you do as a writer to ensure that it’s a realistic portrayal that enriches the narrative instead of pulling the reader out of it?

The answer starts before you even write a word of dialogue.

No one speaks any language in a vacuum. Even Americans, who are historically monolingual, don’t speak a standard form of English. Instead, America is a collection of dialects shaped by the history, habits, and culture of its people, as well as their outlook on the world.

Individually, we change how and when we speak depending on our social situations. We talk to our friends differently than we would a stranger or colleague. We also tend to adopt the speaking patterns and vocabulary of the people we are most closely associated with, even creating a language based on shared experiences and inside jokes.

In other words, every character you create brings not only their words but also their entire world, culture, and worldview with them when they speak.

When writers ignore this, typically characters lack depth or come off as a stereotype, existing only to show the reader how foreign they are compared with the main character.

So How Do You Avoid This?

Any character’s dialogue reflects not only themselves but their larger environment. When working through your dialogue, consider the following:

When writing about a culture or community you’re unfamiliar with, research is essential, even regarding dialogue. In worlds built around modern-day settings, podcasts or YouTube videos in which members of the community interact with one another can be a perfect place to start. In other cases, try to find conversations or interactions from those communities recorded in other ways, such as through written records.

No community is a monolith—there are always subgroups within cultures. Consider the differences in language, mannerism, and engagement that could occur when your character interacts with others, even when they speak the same language or come from similar communities. For instance, the Spanish word “pinche,” or stingy, translates slightly differently in Mexico than it is in South America, and it means something totally different—and can be considered more vulgar and offensive—in some parts of Spain.

Also consider divisions within a community, such as by class or by age. Class systems exist everywhere, even within the US, and some cultures have strict expectations for how people within different classes, societal roles, or age brackets refer to one another.

Writing multilingual characters takes some research, but it doesn’t mean you need to learn a new language altogether. Even common words like “please,” “thank you,” and “excuse me,” as well as declarations of awe, shock, or surprise, can be enough to create realistic and believable dialogue. Just be careful—language ages, so make sure the words you use are from the correct time period.

The screech was replaced with chatter and rolling dice.

“Trois six! Girl, put that with the three ova kind!”

“Nah, man … I already got three of a kind, so I ain’t puttin’ it there.” We could hear her suck her teeth from the other room. “I’m goin’ for the big one.”

Dice rattled then made muted sounds as they fell on the felt. Screams filled the entire house. Everyone in the living room jumped, their eyes fixed on the teenagers in the other room.

“The les ado are actin’ like Ricains over there.” My uncle turned to me.

“Rena, tell them to quiet down.”

Any other time I woulda run over there and done as I was asked. “I’m American too, tonton.”

Additionally, show your character code switching. The term refers to how someone speaks and engages with people of their own culture, family, or close associates in comparison with others, and it can work just as well for your bilingual characters when they have to engage with your story world’s common culture.

“Et eux?” JD lifted his chin at the three clear glossy mounds resting on the grass.

“What about ‘em? They literally just sitting there. Laissez les être.”

“The mission’s to end all of them, not just the ones that attacked us.” JD lifted his rifle.

“JD. Rena. What’s going on up there?” I could hear Lindsey’s smile through my earpiece.

“We have secondary targets on the field. Just clearing them up.” JD pulled the trigger.

Bilingual characters view your fictional world through their experiences, from the inside out. So it’s key to have a clear vision of what someone from this particular culture adds to your story. Once you know that, knowing the words to use, the emotions you want to elicit, and the story you want to tell through their words will be easier to find. 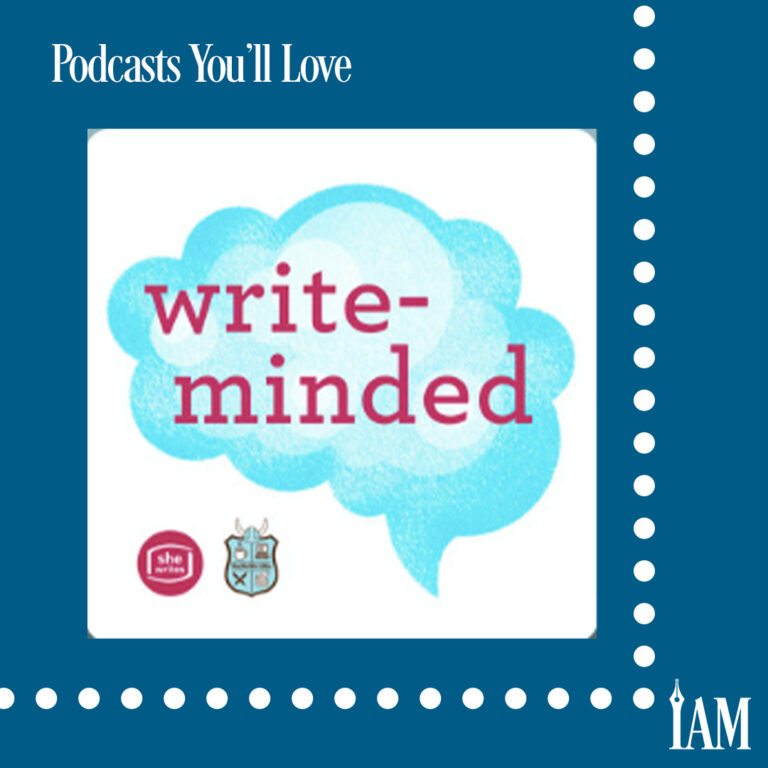 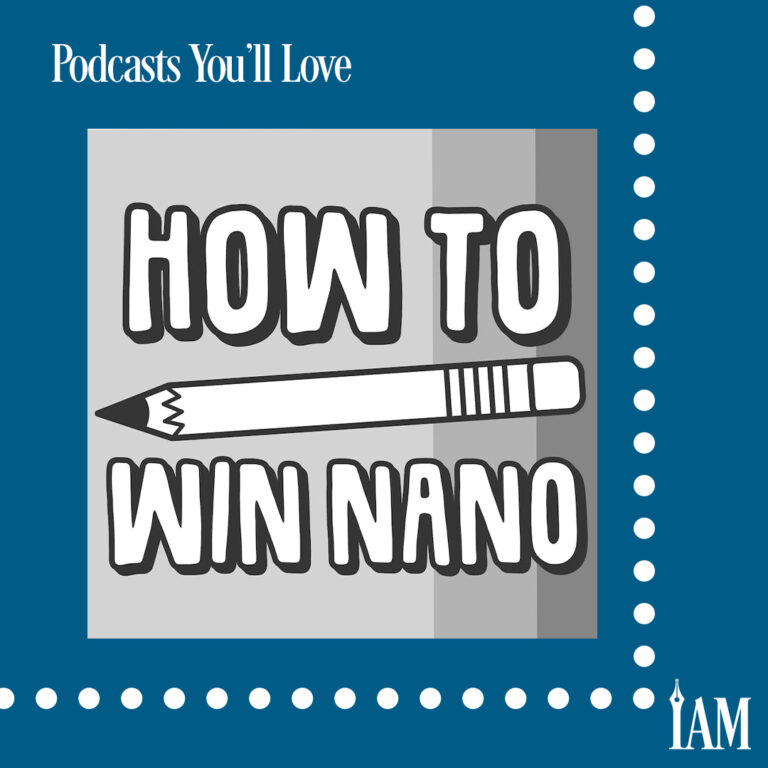 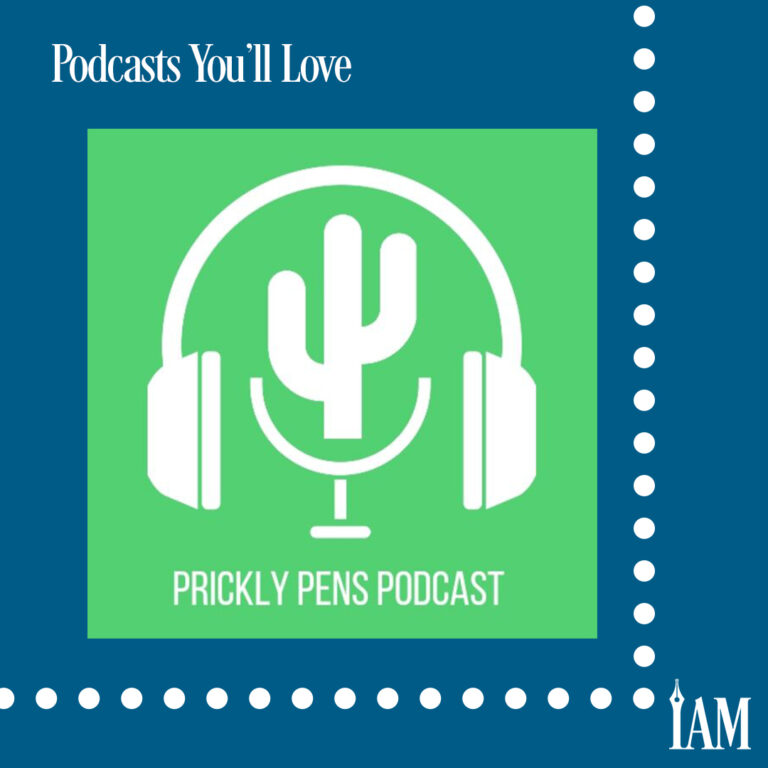 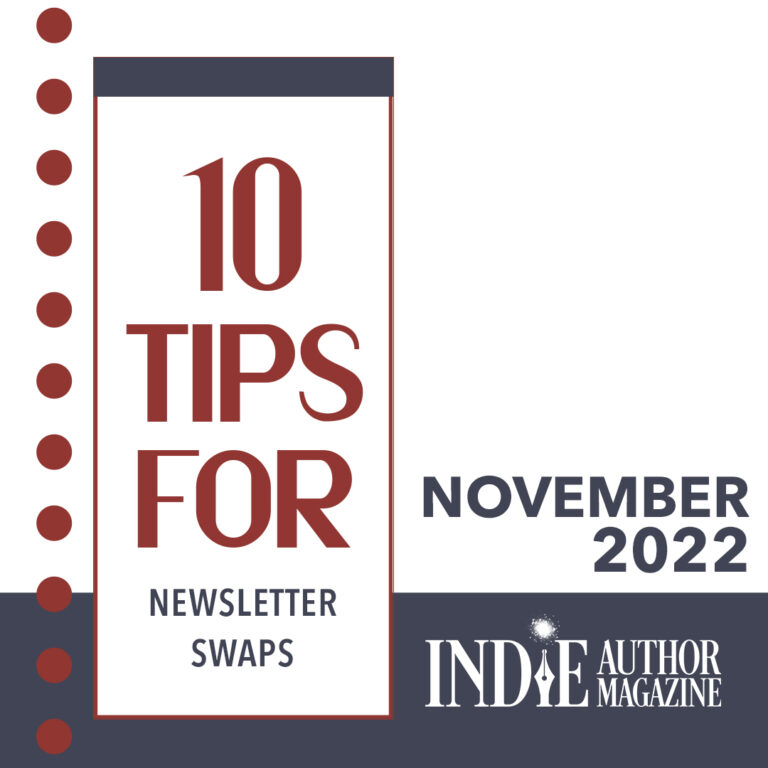