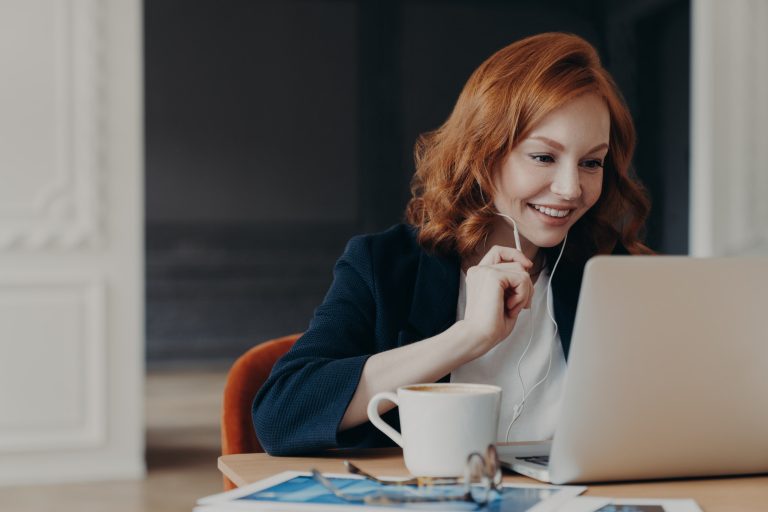 What the Indie Author can Learn from the Sanderson Kickstarter

My dear friends greeted me at the door of their home, sat me down, placed a tablet in my hands, and pressed play. I got the e-book A Year of Sanderson.

Bill, my husband, saw it later that night. He rolled his eyes at Sanderson’s heart-wrenching words of regret and declared that he wrote another book. That was no surprise to him. He did not see the other three coming. He got the hardback collection.

In early March 2022, Sci-Fi and Fantasy author Brandon Sanderson’s “Surprise! Four Secret Novels” Kickstarter campaign shocked authors and those outside the industry alike, including Bill and me. Within just seventy-two hours of publication, Sanderson’s campaign surpassed twenty million dollars, becoming the highest-funded Kickstarter project of all time and drawing attention from media organizations such as CNBC, Slate Magazine, and even Kickstarter itself. Even as I’m writing this article, the campaign total continues to climb rapidly as does its popularity.

As a fan, this experience was engaging and thrilling. Sanderson had his entire script in his head and delivered it with the glee of a man who loves what he does for a living and telling you all the great things about it in equal measure. He makes you want to be part of it.

As an author and artist with three successful Kickstarter book and merchandise box campaigns under my belt, this experience was validating and exciting. Kickstarter campaigns have been a rewarding way to recoup my production costs for both the book and the merch boxes, including royalties for my co-authors. It even provides a tidy profit to put toward ads, promos, or the next project.

The Sanderson Kickstarter can teach us several things.

I can talk about this all day, but I don’t like talking alone, and after observing a recent Kickstarter cohort led by Russell Nohelty and Monica Leonelle, authors of Get Your Book Selling on Kickstarter, I decided to reach out to Nohelty and get his thoughts.

“This is the big thing about Kickstarter that I’m always talking about,” Nohelty says, “and I think that it’s finally getting through. You make way more money with way fewer people.

Since Nohelty and I spoke, the Sanderson campaign has raised a total of twenty-nine million dollars with 129,000 backers. That’s a huge number of backers, but it still reflects 1 percent of his audience that purchased his book. He won’t have that same amount after fees and production costs, but he will have far more than his advance—roughly 2.5 million per book—in a much shorter time from a relatively tiny number of people, people who paid that much to be part of this experience.

This tracks when I run the numbers on my campaigns. My campaigns are in the $2,600 range funded by an average of fifty backers. I tend to keep my mailing list lean, and it’s my main audience when I talk about my campaigns. So when I looked at the totals, I was shocked to see that I was running just under 2 percent of my mailing list.

Nohelty, on the other hand, has twenty-plus successful publishing Kickstarters, raising over three hundred thousand dollars on the platform for novels, comics, anthologies, nonfiction, and audio dramas.

According to his Kickstarter data, even though the number of backers on his campaigns varies from just under thirty to over a thousand, he averages 385 backers per campaign, roughly 1 percent of his active list.

Kickstarter, more than any other platform, helps you identify and connect with your superfans. Fans will purchase anything you release because they enjoy you and your work and they feel part of it. And because they are so invested, they’re also willing to spend a premium for first access—Kickstarters usually offer rewards months before they’re available to the public—as well as exclusives only available with the campaign, fun merch, and even a chance to become a character in your work.

Yes, superfans are willing to pay a premium, but how much of one? More than you would expect. The most popular pledge on Kickstarter is twenty-five dollars, which is already much higher than the royalty of a single book on Amazon, but the average pledge for all campaigns was eighty-eight dollars while a fully funded campaign averaged ninety-six dollars.

What’s the difference between a fully funded campaign and one that misses the mark?

Your following is key.

According to Crowdfunding Statistics (2021): Market Size and Growth (https://fundera.com/resources/crowdfunding-statistics), crowdfunding projects average forty-seven backers. Fully funded crowdfunding projects have an average of three hundred backers. As we saw above, the pledge difference is minimal. The number of backers combined with a reasonable goal—Nohelty recommends five hundred dollars for a novel campaign—is the key.

Wade Peterson agrees. The award-winning Science Fiction and Fantasy author recently launched a Kickstarter for a special edition of his book, Badlands Born. I asked what he gained from doing a Kickstarter rather than a traditional launch.

“For me, it was about finding an audience and discoverability for a book that didn’t fit neatly into a genre niche,” he says. “My series strategy is still more about building an audience than it is about chasing sales, and Kickstarter seemed to be a better bet for finding my niche than spending the same amount of time and/or effort on Facebook or Amazon ads.”

Many authors who write books that can’t be immediately defined by genre find that Kickstarter is a great way to not only find their superfans but generate enough income to go into their traditional launch in the black.

This worked for J.R. Frontera, whose western Sci-Fi pulp adventure Bargain at Bravebank earned 800 percent over her goal.

“I want to really engage with my superfans and the readers that I do have because I would prefer to have people that really enjoy my books—a smaller group of very good quality readers versus a massive group of people that will forget me tomorrow. This was by design, and I operate on that basis.” She says her best one-day sale was $150. The first day of her Kickstarter, she earned $1,100.

“I was getting too frustrated because I felt that there were too many variables outside of my control—working with all the retailers, working with Facebook and Amazon ads. There’s a lot of things you have no control over. I can spend all of my time worrying about that stuff, trying to control things I can’t control, or I can focus on delivering a quality book and a quality package. I can spend time figuring out where my ideal readers are, go there, have a good time with them, and introduce them to my books, and then I’m happy because my readers are happy.”

Running a Kickstarter campaign is not a get-rich-quick scheme or a full-time living. It’s a launch that takes planning, knowing what your readers want, and communicating it often and well. It’s a platform that allows you to find the audience that will help you keep making the books you want to make instead of bending your vision to the market.

Chrishaun Keller-Hanna is an award-winning journalist, teacher, technical writer, and fiction author that lives for explaining difficult concepts in a way that non-technical readers can understand. She spent twenty years teaching literacy and composition to a variety of students from kindergarten to college level and writing technical documentation for several tech companies in the Austin area. At the age of forty-three, she decided to write fiction and has published over thirty titles so far with plans to extend out to comics and board games. When she’s not writing, she’s traveling, playing video games, or watching movies. When she’s not doing THAT, she’s talking about them with her husband and grown daughters.
Read More From This Contributor