High school Valedictorian enlists in the Marine Corps under a guaranteed tank contract. An inauspicious start that was quickly superseded by excelling in language study. Contract waived, a year at the Defense Language Institute to learn Russian and off to keep my ears on the big red machine during the Soviet years. Back to DLI for advanced Russian after reenlisting. Deploying. Then getting selected to get a commission. Earned a four-year degree in two years by majoring in Russian Language. It was a cop out, but I wanted to get back to the fleet. One summa cum laude graduation later, that’s where I found myself. My first gig as a second lieutenant was on a general staff. I did well enough that I stayed at that level or higher for the rest of my career, while getting some choice side gigs – UAE, Bahrain, Korea, Russia, and Ukraine. Major Martelle. I retired from the Marines after a couple years at the embassy in Moscow working arms control. The locals called me The German, because of my accent in Russian. That worked for me. It kept me off the radar. Just until it didn’t. Expelled after two years for activities inconsistent with my diplomatic status, I went to Ukraine. Can’t let twenty years of Russian language go to waste. More arms control. More diplomatic stuff. Then 9/11 and off to war. That was enough deployment for me. Then came retirement. Department of Homeland Security was a phenomenally miserable gig. I quit that job quickly enough and went to law school. A second summa cum laude later and I was working for a high-end consulting firm performing business diagnostics, business law, and leadership coaching. More deployments. For the money they paid me, I was good with that. Just until I wasn’t. Then I started writing. You’ll find Easter eggs from my career hidden within all my books. Enjoy the stories. 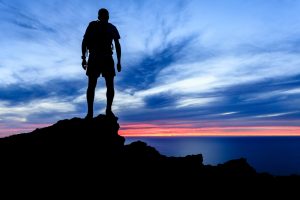 Craig Martelle When you don’t feel it. When the world is conspiring against you. Falling asleep sitting up. That’s when your subconscious is at its best. You have the answer 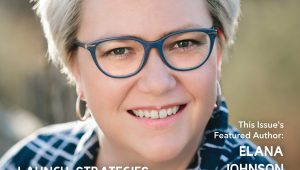 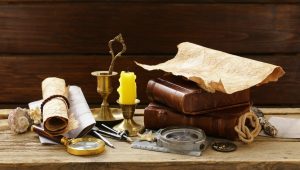 From the Managing Editors
Robyn Sarty

It’s Time For Your Daring Adventure 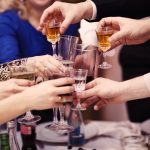 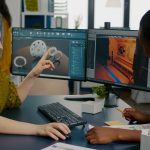 Breaking Up (With Software) is Hard to Do… And Expensive Too.