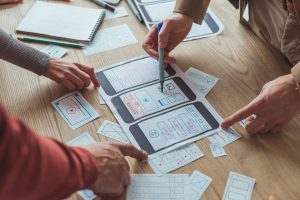 There are few things in life as personally painful as a breakup. When you’re a businessperson, you’ll learn eventually that changing your vendors and contractors can feel much the same way. Especially if you’ve worked with them for a long period or if they’re friends, or worse, family. And trust me, it doesn’t get easier or feel any better.

Recently, we had to take a hard look at the company that developed our apps and we concluded we had to make a change. We didn’t make it lightly and, while frustrated, it wasn’t a snap decision.

We Had a History of Success With Them

We chose them initially because I’d worked with them in another magazine four years ago, and I knew their interface well. In the last four years, the interface they used had matured little, but they had added on some interesting features — magazine business coaching and a mastermind group.

After a rocky first month, we thought we had the bugs worked out and moved past some “unprecedented” events — server glitches, issues with security keys, and the usual developer bugs we knew to expect. We built in extra time to be sure our readers weren’t affected.

And then came month two, and a different “unprecedented” (there’s that word again) event. Followed by another one in months three and four. Issue number five launched on the app without a hitch and I sent a note with a virtual high-five, telling them they hear me frustrated every month and I wanted to acknowledge the positive.

Which then brought us to month six. And a new massive issue with the iOS version of the app.

When I was again told it was unprecedented, I knew we weren’t speaking the same language anymore, and we needed a change fast.

We Built It Ourselves From Scratch

And so, we’ve built two new apps and they’re now available in the Apple App Store and on Google Play.

We hoped we wouldn’t need to ask you to download a new app, but unfortunately, we do. They’re available here:

What You Can Expect

Here’s the good news. While we built these quickly, the new apps have the same functionality as before, and more.

Because we have full in-house control of the apps, we can dedicate resources to building our apps to serve you, an indie author, rather than waiting for stock updates built for the magazines industry. In the next few months we plan to add:

We’ll share more details as we build them out. Our primary focus is ensuring that our readers can download and use the new apps before we de-list the original apps.

Changes are challenging, but overall we see this as a positive. We’ll be able to create something that helps the indie author community specifically, and we’ll own and control the production schedule and features set. Thanks for helping us make lemonade from lemons, and please know we appreciate your readership. 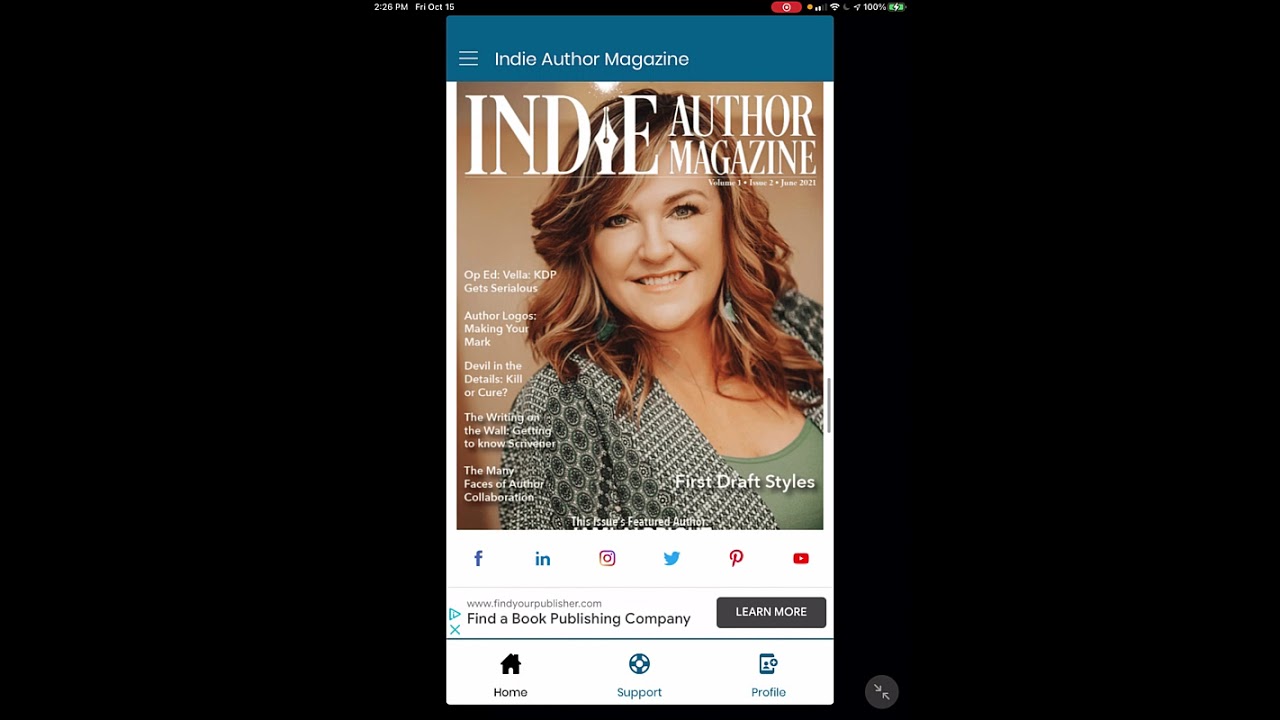