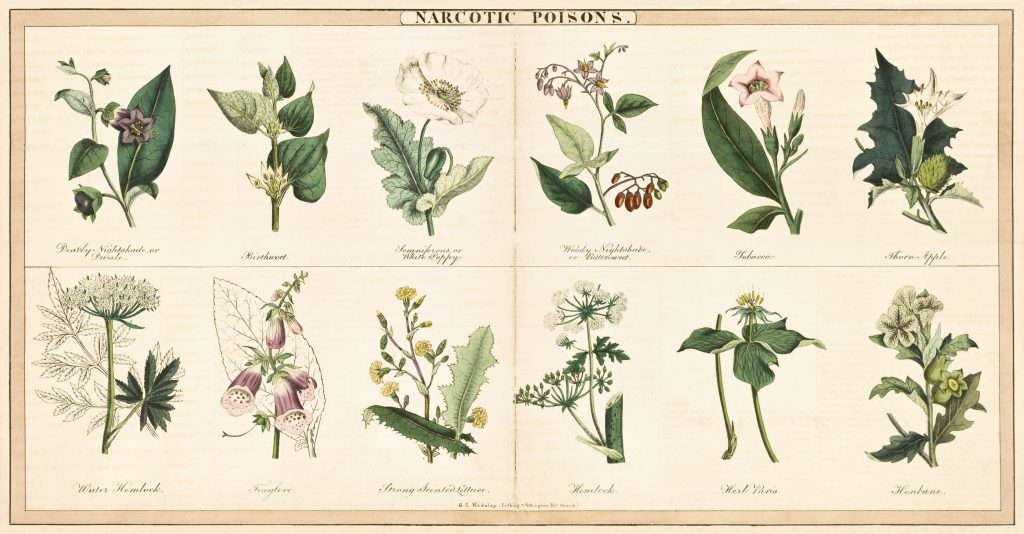 Alfred Hitchcock famously said, “I think everyone enjoys a nice murder, provided he is not the victim.”

In reality, there is no such thing as a nice murder or a perfect murder but, in writing, there can be the “right” murder. The death that best suits the victim’s or killer’s character, situation, motives, and place in time.

The method of death should always be an important consideration and the answers to the following questions will help you satisfy the reader’s curiosity.

These questions become even more pertinent when choosing death by poison.

The wicked wonders of the natural world offer a veritable cornucopia of potential murder weapons for murder mystery, historical ,and fantasy stories, but it is vital to get the details right.

The bottom line is research, research, research. No one is immune to being called out on their mistakes. John Boyne, author of The Boy in the Striped Pyjamas, admitted to falling foul of a bad Google search. In A Traveller at the Gates of Wisdom, he accidentally included monsters from the video game The Legend of Zelda: Breath of the Wild. In one now notorious paragraph, there’s an attempt to poison Attila the Hun, using “Octorok eyeball,” “the tail of the red lizalfos and four Hylian shrooms.”

Boyne’s mistake confused modern-day fantasy with historical accuracy. If he had cross-checked his source with a few credible reference books, he could have easily avoided this mistake.

At the opposite end of the scale, Queen of Mystery, Agatha Christie, is often cited for her specialist insight into poisons. Christie worked as a hospital pharmacist and was an avid student her entire life, though even she was not averse to inventing toxic substances when it suited her story, for example, in The Mirror Crack’d.

Real-life crime is a useful source for ideas. Ben Hubbard’s Poison: The History of Potions, Powders and Murderous Practitioners is a shiny illustrated collection of historical poisonings from the ancient world through to the twenty-first century (Anthrax, Polonium-210, Dioxin, etc). Or you could check out Death in the Garden: Poisonous Plants and Their Use Throughout History by Michael Brown, which includes color photographs, historical uses, Latin names, and common names.

For useful cultivation and geographical details, with the feel of a Victorian sketchbook, consider Amy Stewart’s Wicked Plants: The A-Z of Plants That Maim, Intoxicate and Otherwise Offend. Stewart’s book revels in the graphic details of the unfortunate effects of these innocent-looking flora.

As Renaissance physician and toxicologist Paracelsus (1493-1541) asserted, “Poison is in everything, and no thing is without poison. The dosage makes it either a poison or a remedy.”

Perhaps your writing needs some magical potions rooted in folklore or ancient wisdom? The common dandelion is a remedy for warts. Wild fennel seeds can relieve indigestion, flatulence, and hiccups and, when boiled in wine, are an antidote to eating poisoned mushrooms. In the Second World War, medics on all sides used garlic as an antiseptic. Dracula wouldn’t do very well in the trenches.

Witch’s Garden: Plants in Folklore, Magic and Traditional Medicine by Sandra Lawrence is full of interesting facts about the historic use of healing herbs. For example, Britain changed its calendar from the old “Julian” style to the Gregorian version in 1752, which explains why certain traditions such as Midsummer and Christmas now seem slightly out of step with Mother Nature. This is important to know if you are relying on a plant flowering at a certain point in your historically murderous plot.

As a letter sent to Agatha Christie in 1975 illustrates, getting it right can even save lives. A South American woman wrote to her how she had recognized a wife was using thallium to poison her husband after reading The Pale Horse. She alerted the police and the man survived.

The devil is indeed in the detail.

Susan has banked over three decades of work experience in the fields of personal and organizational development, being a freelance corporate trainer and consultant alongside holding down “real” jobs for over twenty-five years. Specializing in entrepreneurial mindsets, she has written several non-fiction business books, once gaining a coveted Amazon #1 best seller tag in business and entrepreneurship, an accolade she now strives to emulate with her fiction. Currently working on her fifth novel, under a top secret pen name, the craft and marketing aspects of being a successful indie author equally fascinate and terrify her. A lover of history with a criminal record collection, Susan lives in a retro orange and avocado world. Once described by a colleague as being an “onion,” Susan has many layers, as have ogres (according to Shrek). She would like to think this makes her cool, her teenage children just think she’s embarrassing.
Get The Latest Updates

No spam, notifications only about special offers and updates. 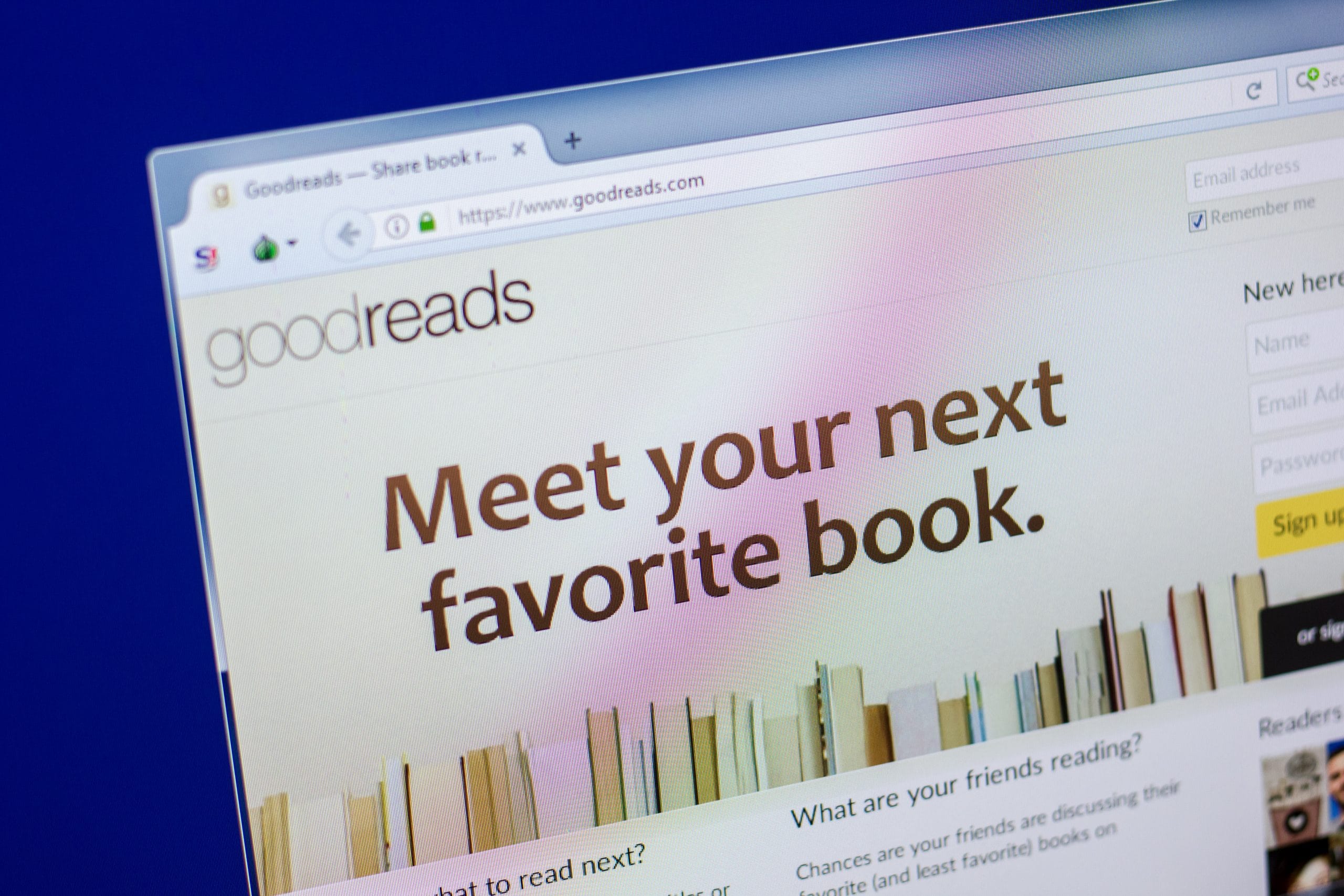 At its core, Goodreads is a social media platform. It lives for the interaction between its users. Yet authors aren’t as active as they need to be to get the

Cover to Cover: What First-Time Authors Need to Know about Editing Sandra Wendel As the title suggests, this is a primer for first-time authors, although there are some timeless nuggets 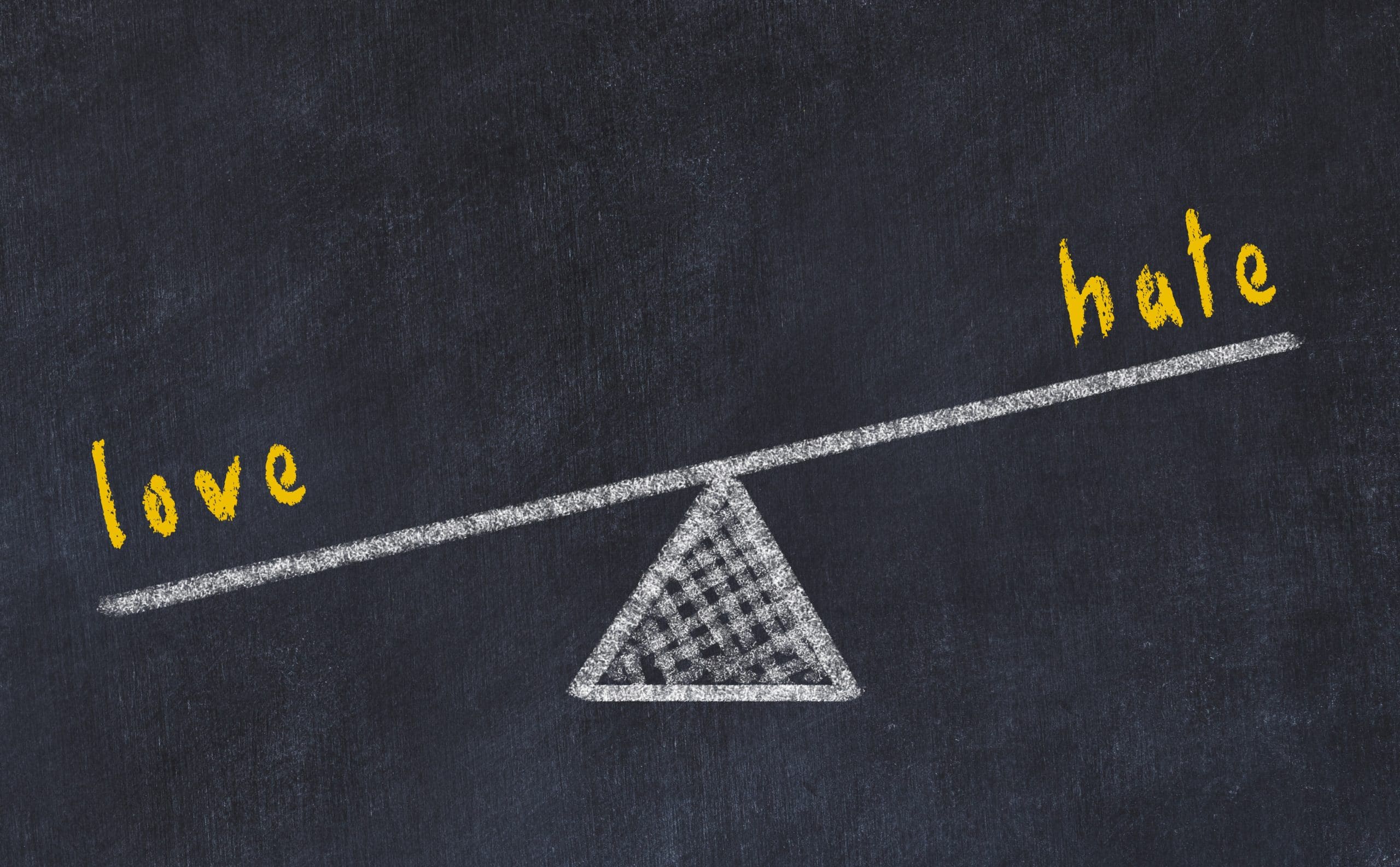 Editing is a Process That Many of us Love to Hate.

This website uses cookies to improve your experience while you navigate through the website. Out of these, the cookies that are categorized as necessary are stored on your browser as they are essential for the working of basic functionalities of the website. We also use third-party cookies that help us analyze and understand how you use this website. These cookies will be stored in your browser only with your consent. You also have the option to opt-out of these cookies. But opting out of some of these cookies may affect your browsing experience.
Necessary Always Enabled
Necessary cookies are absolutely essential for the website to function properly. These cookies ensure basic functionalities and security features of the website, anonymously.
Functional
Functional cookies help to perform certain functionalities like sharing the content of the website on social media platforms, collect feedbacks, and other third-party features.
Performance
Performance cookies are used to understand and analyze the key performance indexes of the website which helps in delivering a better user experience for the visitors.
Analytics
Analytical cookies are used to understand how visitors interact with the website. These cookies help provide information on metrics the number of visitors, bounce rate, traffic source, etc.
Advertisement
Advertisement cookies are used to provide visitors with relevant ads and marketing campaigns. These cookies track visitors across websites and collect information to provide customized ads.
Others
Other uncategorized cookies are those that are being analyzed and have not been classified into a category as yet.
SAVE & ACCEPT
Scroll to Top

Join our newsletter and receive a 7-day free trial of Indie Author Magazine.